Poverty, hunger, corruption and poor infrastructure are problems that have strongly engulfed Africa. As much as these challenges are severe and are gnawing away happiness of many Africans, I believe that in themselves the challenges are not our problems. The main problem lies with African leadership.

For African to rise above these cancerous problems, there is a need to take a holistic approach to purge itself from chronic economic and political stagnation. Africa and its people do not need African Union nor Southern Africa for Development Community (SADC). Africa needs both intellectual and spiritual exorcism.  Inept leadership characterised by corruption is breeding poverty, hunger and diseases.

In terms of population, Africa is the second largest continent in the world and one would argue that the probability of having best leaders is high but contrary to this, African are languishing and the land craves for sophists to lead. In Africa, selective political and economic systems which favour those in power and their cronies are milking the poor their pride and glory.

These systems are hugely contributing to the widening gap between the bourgeoisie and proletariats as those politically connected undeservedly have access to more public resources and they are better positioned to lucratively benefit from public entities.  For example, it is very easy to find a job in many African societies when you are connected to some political leaders regardless of your capabilities.

Extreme authority and power among political leaders is costing the continent a lot through corruption. Many African leaders constitutionally are more powerful and not willing to trim their prerogatives. This simply means that African leaders are rulers and not leaders because the line between the two is clear. Abuse of public office is common among African leaders that is why they spend more time in courts answering charges revolving around corruption and human rights abuse after they vacate the high seat.

Our leadership systems plus the extreme authority that define our leaders is the genesis of many problems Africa is experiencing. Political setup in confluence with agitation for change is giving birth to political tensions in many African countries.

For example, in Malawi, the country was at a standstill for about 12 months from May 2019 because of disagreements over general elections results which degenerated into violent mass demonstrations in all major towns. This poked extra holes on an already bleeding economy. Similarly, in the Kingdom of Eswatin individuals are rising against the government system. Uganda, South Africa and many other counties have experienced riots for different political reasons in the past few months.

At this juncture we can answer these questions; is the problem with the citizenry for selecting incompetent leaders? Or is the problem chameleon behaviour of these leaders as they change after stepping into power?

After carefully analysing the problems, I suggest that we need to pay much attention to our leadership models and systems. Developed countries develop inclusive economic and political systems which give almost equal opportunities to everyone to create wealth. In addition to that they spend millions of dollars each year in training future leaders.

Leadership is an art that you can acquire through formal training. As a continent, we need to start investing in leadership programs from grassroots level if we need to make forward strides as a continent. We should train our future leaders using new leadership models that arm them to challenge our immediate problems. This route can significantly help by bestowing Africa with excellent leaders who can passionately address the needs of their subjects thereby making Africa a prosperous land of opportunities for all.

Ronard Kachaje is a young business man who graduated from University of Malawi, The Polytechnic in 2018. He also did entrepreneurship and media studies at Witwatersland university in South Africa, Civic Leadership at University of South Africa and open source leadership with Commonwealth100.

He has strong interest in youths and their welfare.

He is the co-founder of Success Magazine. It is a Malawian Magazine which mainly targets the youths. Its main objectives are to educate, motivate, inspire and entertain the youths. 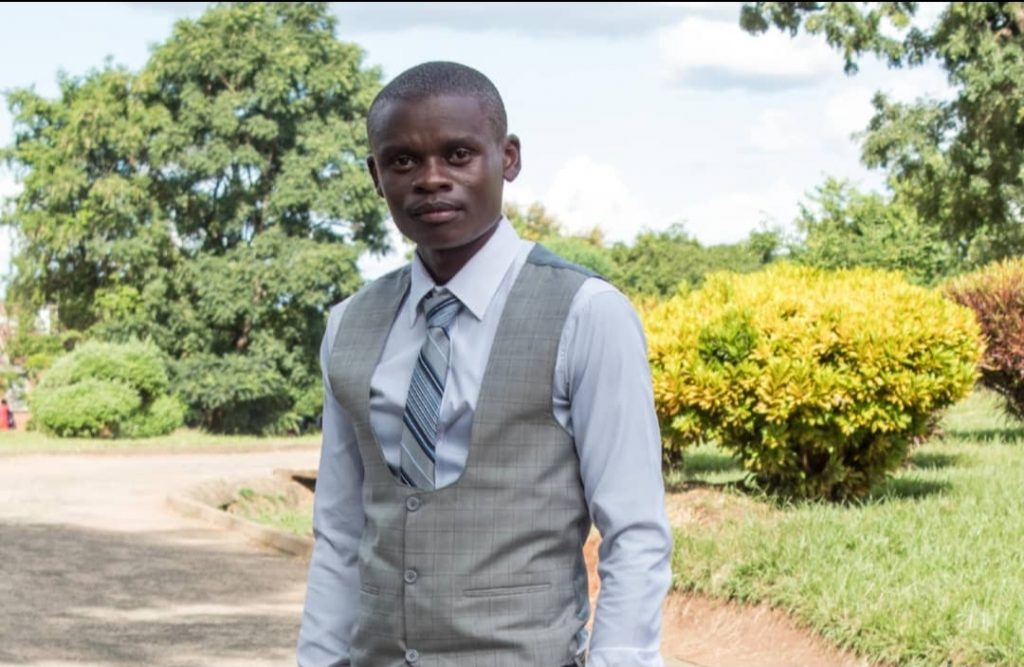 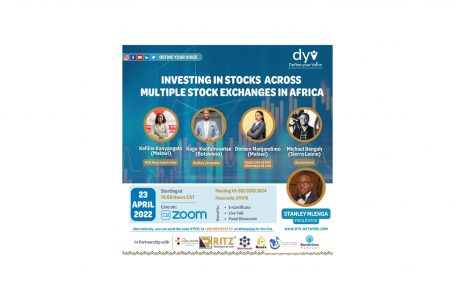 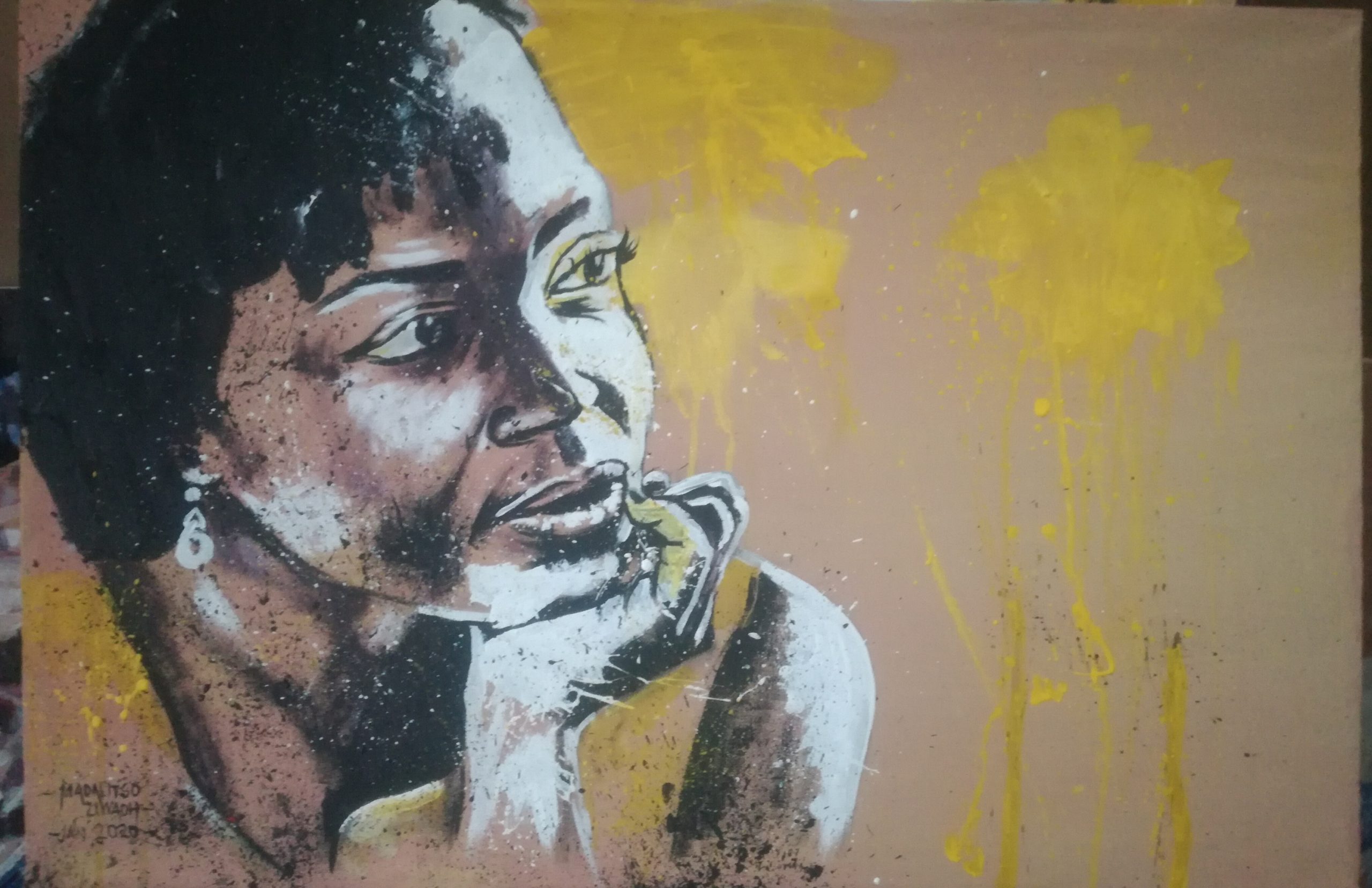 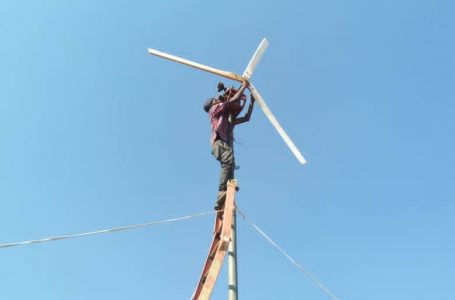